Catholic Schools in Manitoba are partially funded by the Province of Manitoba. Under the terms of the revised Fair Funding Agreement (1996) for independent (private) schools they receive an operating grant of 50% of the public school per pupil expenditures of two years prior. They also receive a curricular support material grant equal to public schools and full funding for individual level II/III special needs students on a case by case basis.

Catholic Schools do not receive any capital funding from the Province of Manitoba.

As part of the process of receiving government funding, schools must follow the provisions as set out in the Public Schools Act – Grants to private schools 60(5);

"The Minister may, under the regulations, make grants to a private school in respect of instruction and services offered by the private school to children enrolled therein, where the minister is satisfied that;

and the Minister may make regulations respecting the making of grants under this subsection and prescribing requirements for the purposes of clause (g)." 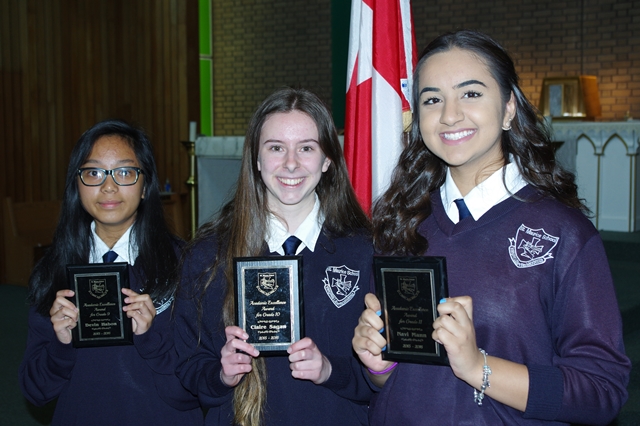 Because Catholic Schools only receive partial funding from the Province of Manitoba they charge a tuition to families. The tuition rates are set by the Board of Directors of each school and they vary from school to school. Most schools have family rates and bursary programs to assist parents in providing a Catholic education for their children. Information on tuitions and bursaries can be found on the web site of each school (links found in our School Directory) or by contacting the Principal.